Eco-Fuel Africa converts bio-waste into a highly effective eco-fuel that burns more efficiently than charcoal with less of the negative environmental and health impact.  Plus, it is less expensive.

Eco-Fuel Africa converts bio-waste into a highly effective eco-fuel that burns more efficiently than charcoal with less of the negative environmental and health impact.  Plus, it is less expensive.  Micro-entrepreneurs (marginalized women) are trained and set up in official Eco-Fuel Africa kiosks to facilitate sales.  These women are highly motivated.  To be an “official distributor” their children must be enrolled in school.  Many expand their business to fully establish themselves as THE informal market general store in their neighborhoods.

Complementing this business Eco-Fuel Africa now franchises the business model in remote rural markets with strict rules of engagement that further empowering the women running the franchises.  Eco-Fuels business model has effectively allowed these franchise operators and micro-entrepreneurs to earn incomes that enable them to rapidly exit the bottom of the pyramid to enter the middle class with potential to go well beyond. 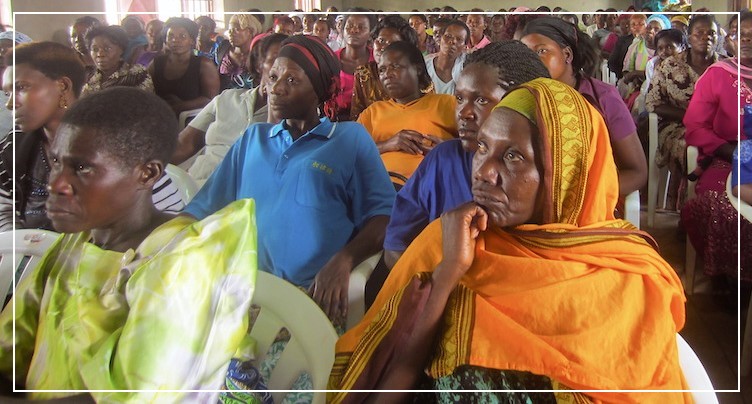 In January, 2009, Sanga Moses travelled from Kampala, the capital city of his native country, Uganda, where he worked as an accountant in a top bank to go and visit his mother in my home village in Western Uganda. On my way home, he met his 12-year-old sister carrying a huge bundle of firewood on her head.

She had missed school that day and walked for 10 kilometers to gather firewood for his family. When his sister saw him, she started crying and told him that she was tired of missing school to gather wood. This troubled him so much because he was paying school fees for his sister and wanted her to get an education. He immediately decided to quit his secure job with just $500 in savings to totally focus on finding a solution to overdependence on fuel-wood in Uganda. Everyone thought he was crazy! He spent a full year researching possible solutions until he realised that he could turn agricultural waste which is abundant and just wasted in Uganda into clean burning fuel briquettes.

He sold all his personal belongings including his bed to build the first kiln and make the first briquetting machine and in April, 2010, launched Eco-fuel Africa and in November, 2010, Eco-fuel Africa brought its first product to market. 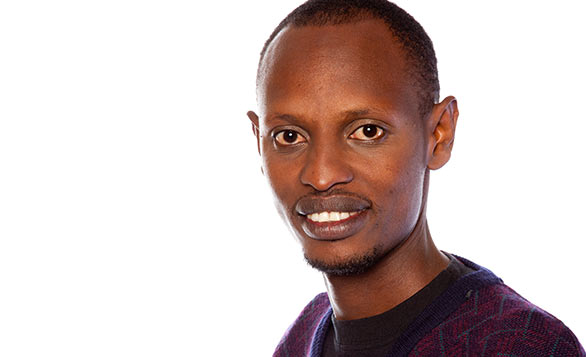 Sanga Moses has been won the following awards: 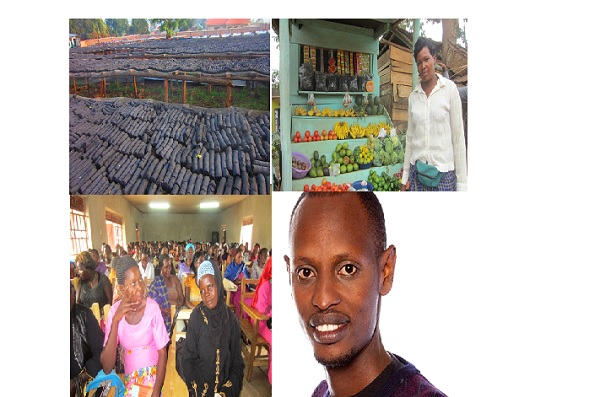 Have a question or comment? Feel free to let us know, just fill in the information below and click the Submit button.

No posts have been added.